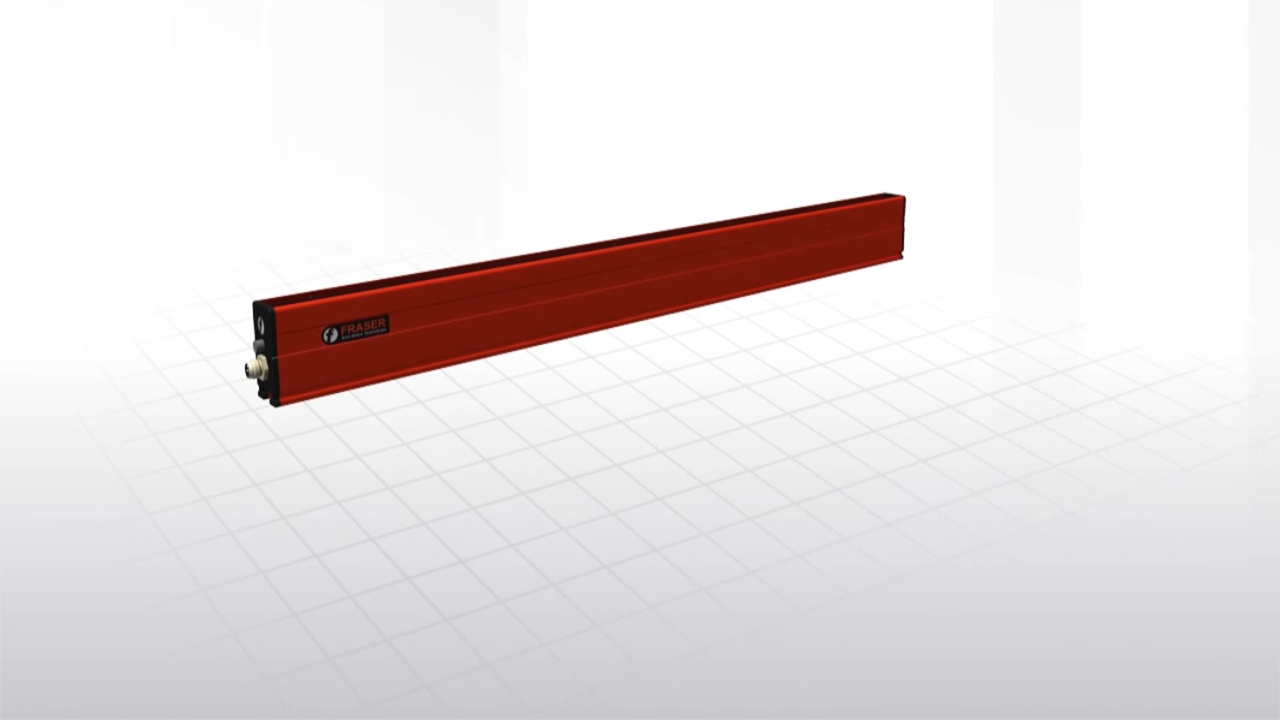 Not only is electrostatic protection critical in many industries, it is also employed in home and casual settings to ensure optimum functioning of electronic devices.

In this guide, we will learn about the working principle of anti-static bars and their applications among other things:

What Are Anti Static Bars?

Anti static bars, also known as static eliminators or static bars, are conductive devices that allow you to discharge or remove accumulated electrostatic energy from various kinds of materials.

Not only does it facilitate the discharge of the energy, but it also goes a long way in preventing the buildup of electrostatic charge in the first place as it dampens it down.

How Do Anti Static Bars Work?

Static bars are also known as ionizing bars. This is because the way it works is that it emits an ionized corona.

Meaning it is responsible for generating an electrical field that breaks down the particles in the air beneath itself into ions. Each ion either has a negative or a positive charge and can be attracted by the opposite. And we all already know, when negative and positive collide, they neutralize each other. This is the principle that an anti-static or ionizing bar works on.

An anti static bar has to be connected to a power source and supplied with a high voltage to make it work. No ions are formed and emitted from the emitter pins when the voltage passing through the bar is low. The voltage has to increase up to a certain threshold that is also known as the corona onset voltage or the Vonset.

When the voltage in the bar crosses this threshold, the emitter pin begins converting the air around it into positive and negative ions. An electric field is developed between the emitter pins and the metallic plate below, allowing the bar to drive the ions towards the ground.

As you will read ahead, these bars are a common application in production lines and similar industrial settings. They are often hung over a production line so that all the products passing down below on a conveyor belt are sprayed with the ionization that is released from emitter points.

In case any of the products have acquired some form of electric charge through their lifecycle, they will attract the oppositely charged ions from the aura and automatically neutralize themselves. As a result of this process, the static energy is eliminated and the products are saved from any potential negative or damaging effects of acquired electric charge.

What Are the Applications of Static Elimination Bars?

Anti static bars are frequently used to protect the integrity of sensitive electrical equipment. Most of our electronics are made up of a complex web of integrated chips and electrical circuitry.

These circuits contain hundreds of transistors and other components that are extremely sensitive and can be easily disturbed by the charge that is produced in the form of electrostatic energy.

That is why these bars are frequently used for the sake of the protection of electrical equipment and devices. Not only that, but anti static bars are also used to protect combustible materials from igniting due to static electricity in prone areas and locations.

Out of all applications, static bars are most frequently used in industrial settings, particularly in production lines. Here, they are often referred to as ionizing bars. The goal is to dissipate electrostatic energy from the production line to make sure that the belt is not affected or disrupted in any way.

As the products go through the manufacturing or packaging process, they may acquire a static charge that causes them to either stick to each other, be attracted to parts of your machinery, or even accumulate dust particles.

Static eliminators are employed at carefully calibrated distances across the various components that constitute the production line to make sure the products are not affected by any electrostatic buildup.

How to Choose an Anti Static Bar?

There are several factors that you must take into consideration when you are trying to choose the best anti static bar to purchase for your particular application. You need to look at the current level of static electricity on the bar, as well as the distance and speed at which the ionizing bar operates optimally.

Which of the two you choose for your applications depends on whether or not your staff is going to come in direct contact with the conductive device.

A shockless static bar is coupled with the voltage source through the capacitor or resistor, which means that the current through it will be quite low. This means that in case you were to come in direct contact with any point on the bar, you will not experience an electrical shock.

On the other hand, the emitter points of the non-shockless eliminators are coupled directly to the high voltage source. While this makes these bars quite efficient and strong in their dissipative power for high charges, it also makes them much more likely to deliver electrical shocks if anyone were to come in contact with any of its emitter points.

So if you have a setup where your personnel will likely be in contact with the anti static bar or if the presence of combustible or flammable material is assured in the vicinity, it would be wise to opt for a shockless static eliminator.